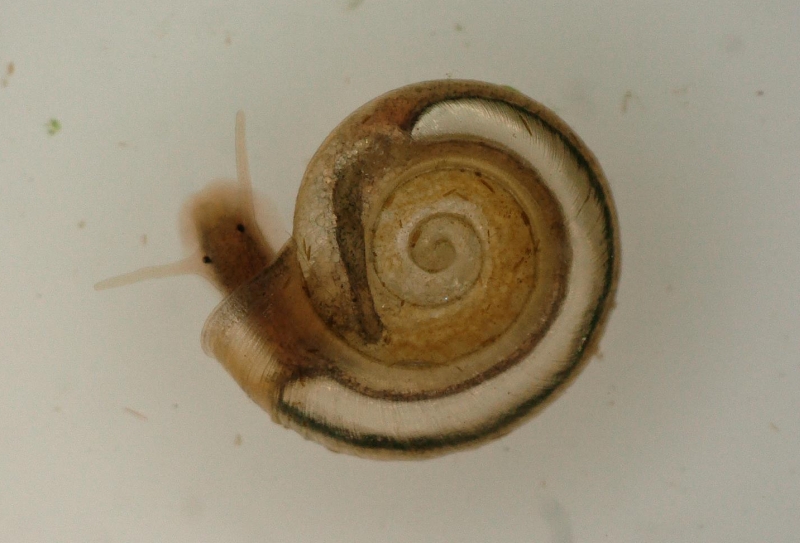 Posted at 09:25h in Aktualności by Milena Bilewska

The lesser ramshorn is a species of freshwater snail in the ramshorn snail family, it has a thin disc-shaped shell with a sharp edge, 8-11mm wide, the number of rolls reaches 5.5. It is found in clear water with rich vegetation in Europe, in Poland mainly in northern and central regions. Formerly a common species, it is now rare, endangered and under strict species protection. Under the LIFE project, its population will be increased and it will be introduced to the habitat in the Nida delta area. 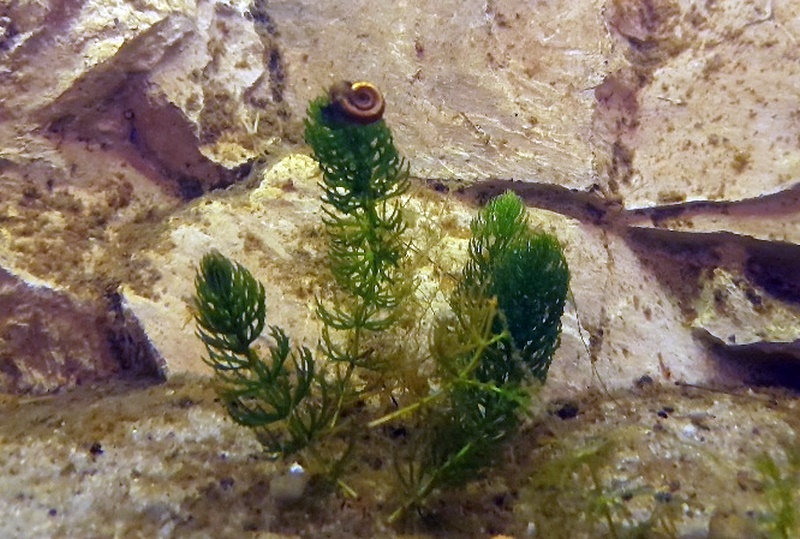