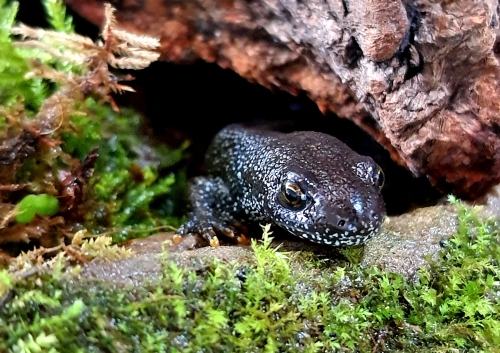 Posted at 14:11h in Aktualności by Milena Bilewska

One of the activities implemented under the LIFE17 NAT/PL/000018 project is the restitution of populations of species under strict species protection, including crested newt (Triturus cristatus).

Crested newt is the largest and most beautiful species of newt in Poland. During the mating season a characteristic skin fold appears in males – its similarity to a crest is the reason of the species name. It has two functions: it lures a female and increases the surface area of the skin through which gas exchange occurs. When the mating is over, some newts go ashore. They can be found in meadows, pastures, as well as in forests, especially riparian, willow, poplar, alder and ash forests. 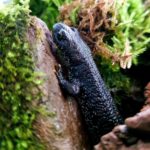 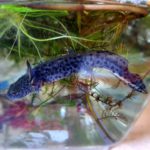 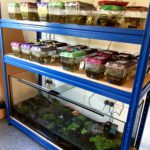