The secrets of the camera trap … 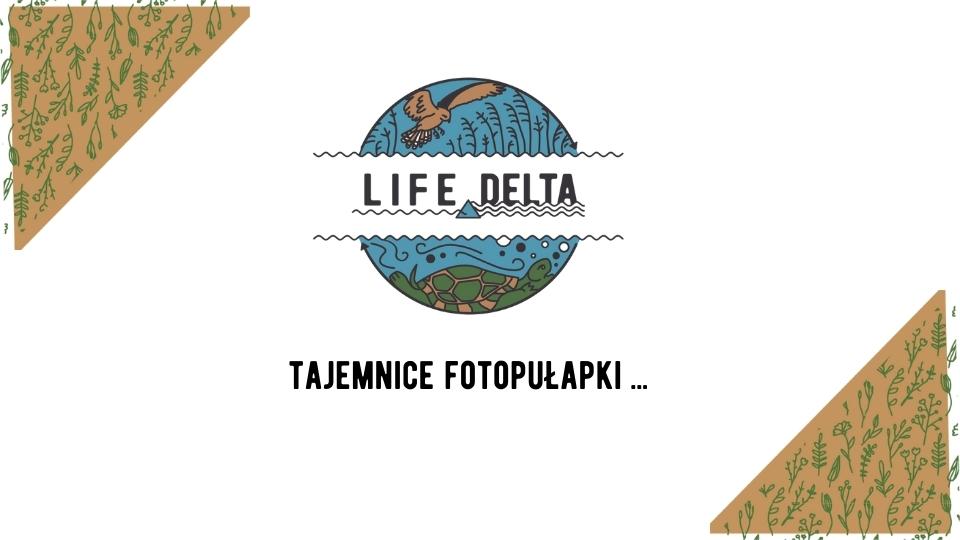 05 Jan The secrets of the camera trap …

Posted at 13:22h in Aktualności by Robert Pisarczyk

Have you ever heard of a camera trap?

It is nothing more than an audio-video recorder equipped with a PIR sensor that automatically starts a snapshot when motion is detected. Depending on the settings, the camera takes a single photo, a series of shots or a short footage. Thanks to the camouflage colors and a special fastening, the camera trap can be easily placed on a tree in such a way that it is hidden from the unwanted eyes of intruders and animals.

Such a device was installed in the area of the LIFE4DELTA project, at the nest of the white-tailed eagle, before the breeding season begins. Then it was disassembled to obtain information and replace the battery. The period of assembly and disassembly was determined in such a way as to minimize possible scaring of birds (activities were previously preceded by observations) and maximize the extension of the device’s operation during the breeding season.

The photo and video material provided important information that would be difficult to obtain when observing from a long distance, e.g. using a telescope. On the basis of what the camera recorded, it can be said that the nest “enjoys” the interest of white-tailed eagles, and thus that the area creates favorable conditions for maintaining their active area. At least four individuals were found, fights at the nest and territorial vocalizations were observed. Therefore, there is a high probability that in this area there are more birds looking for a breeding area than potential settlement places.

In addition to white-tailed eagles, the nest was visited by many other species of animals, especially pine marten, which most probably treated them as an element of marking its territory and a winter hideout. A curiosity and, at the same time, a disturbing signal was the double registration of an invasive raccoon.