Educational workshops for students within the LIFE4DELTA project. 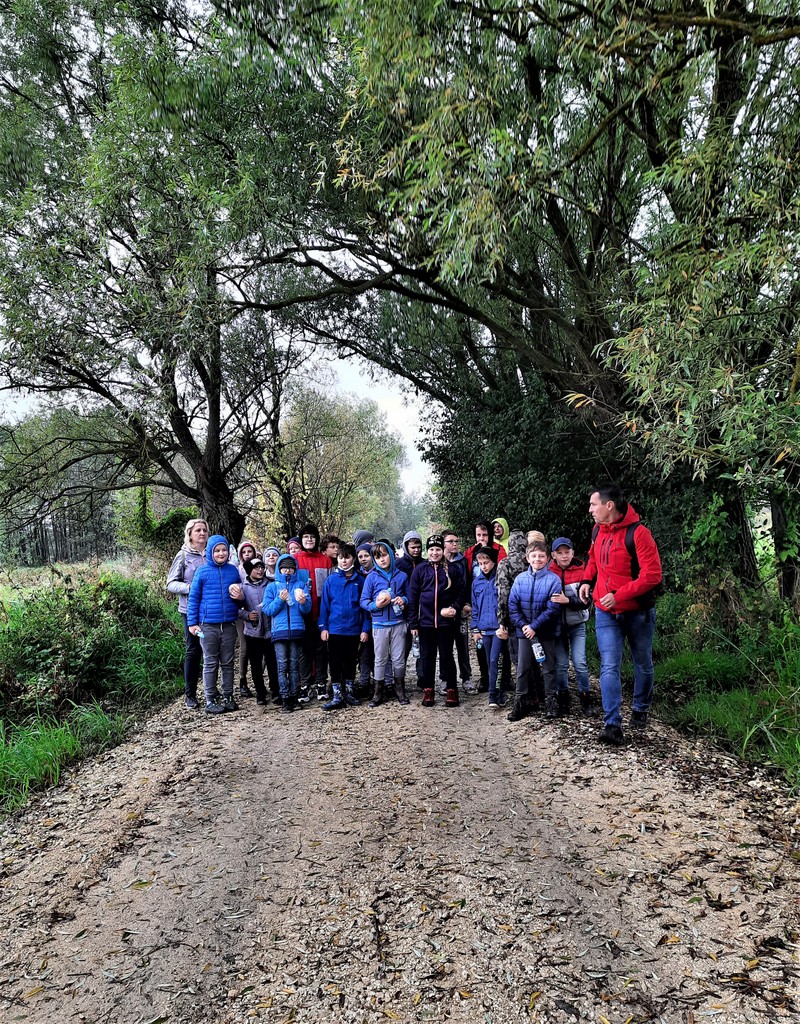 16 Nov Educational workshops for students within the LIFE4DELTA project.

Posted at 08:32h in Aktualności by Robert Pisarczyk

On 27-30.09 and 04-07.10. 2021 educational workshops were held as part of the LIFE4DELTA project. Schools from various parts of the Świętokrzyskie Province participated in them, including: from Stępocice, Młodzawy, Kielce and Ćmińska. Classes began with a mention of the history of the narrow-gauge railway (Ciuchcia Express Ponidzie). The field part included ornithological activities, with particular emphasis on bird species under active protection under the project. The Polish ponies grazed in a fenced area in Umianowice were of particular interest to the students. The role of water in human life as well as its importance and influence on living organisms was also discussed. The next part of the workshop took place at the headquarters of ZŚiNPK in Krzyżanowice Średnich, where the students watched a multimedia presentation in the educational room, saw the European pond turtle live, learned its morphology and ways to protect this valuable and rare species in Poland.

On October 5, we were additionally visited by volunteers from various parts of the world staying in Poland as part of a project organized by the Camposfera Foundation. They joined the workshop and organized short activities for our students. The whole event ran in a beautiful autumn aura. The children were in good spirits, and the acquired knowledge will certainly pay off in the future.

Another workshop in the spring of 2022. We invite schools to cooperate. 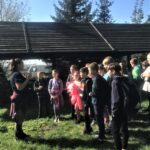 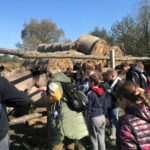 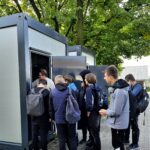 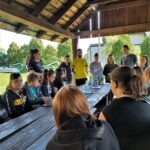 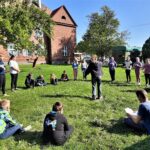 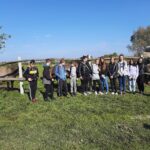 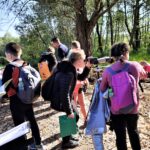 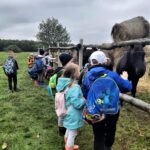 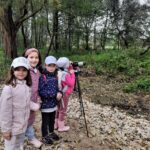 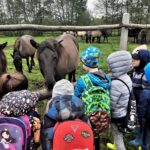 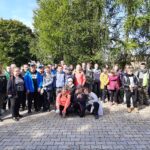 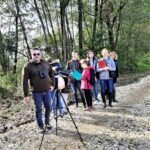 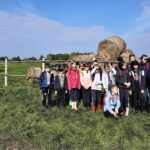