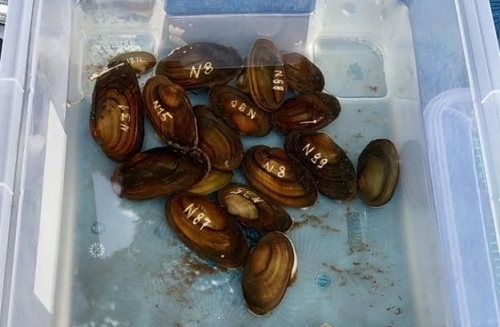 Posted at 07:35h in Aktualności by Milena Bilewska

The name of the thick shelled river mussel comes from its thick shell walls. The species can filter 40 l of water per day, hence it is sensitive to pollution, especially ammonium and nitrate ions from over-fertilization of agricultural land. Several decades ago it was common and its shells were used to make buttons, musical instruments linings and decorative objects. The river mussels are able to travel the distance of merely 2 meters, but their offspring attach themselves to the gills of certain species of fish, move with them over long distances and colonize new habitats.

Under the project “Renaturalization of the Inland Delta of the Nida River”, degraded or endangered habitats will be restored, which will increase the population of the river mussel. 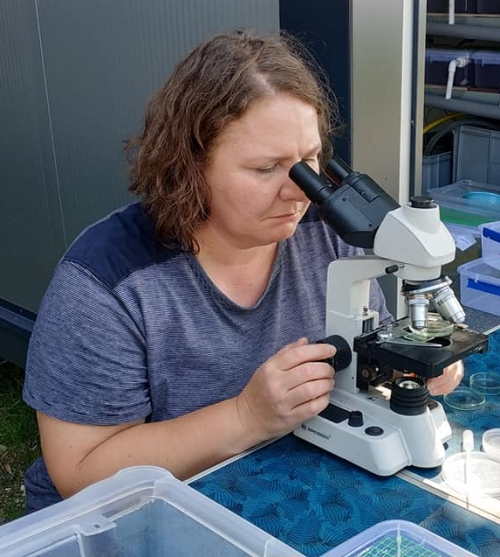 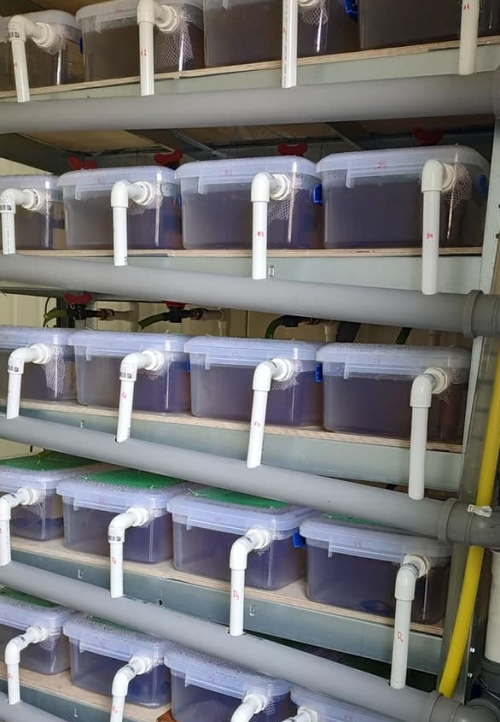