Posted at 10:52h in Aktualności by Robert Pisarczyk

On 7-8 April 2022, a conference summarizing the project Life Drawa PL (LIFE13 NAT/PL/000009) “Active protection of whitewater crowfoot habitats and unblocking the ecological corridor of the Drawa river basin”, implemented by Regional Directorate for Environmental Protection in Szczecin, took place. The conference consisted of a theoretical and field parts. Lectures included topics related to the project such as: active protection of whitewater crowfoot , structure and characteristics of the Drawa river basin and the protection of habitats of protected fish species such as: salmon, bullhead, spined loach and river lamprey.

During the field part of the conference, activities carried out in the vicinity and on the Sucha watercourse were presented, where the so called anti-erosion dam to protect the whitewater crowfoot, a bottom ramp in the riverbed of the Sucha River was created and gravel beds forming a “rapids-ploso” system in the channel of the Drawa River were introduced.

In the “Water World” educational facility near Gusko, protected fish species characteristic for the Drawa River region could be seen.

The next place on the field inspection route was the fish ladder at Kamienna Hydroelectric Power Plant, where the conference participants were welcomed by representatives of the Power Plant owner – ENEA Nowa Energia Sp. Z o.o. As a brief introduction, representatives of the LIFEDrawaPL Team and Enea Nowa Energia Sp. Z o.o. emphasized the importance and necessity of cooperation of entities in the implementation of tasks concerning the unblocking of hydrotechnical facilities in connection with new obligations imposed on Hydroelectric Power Plants under the new Water Law.

During a visit to EW Kamienna facility on the Drawa River, next to the largest fish ladder built within the LIFEDrawaPL project, the conference participants could familiarize themselves with a number of interesting technological solutions implemented within the LIFEDrawaPL project, including the so-called homing barrier for fish, the purpose of which is to direct incoming fish to the fish ladder, thus preventing them from entering the turbines of the power plant.

The last point of the field inspection was Korytnica valley, near Bogdanka settlement, where we could see the river rapids. Then they drove to the vicinity of Sowka and Jaźwiny settlements where a slotted fish ladder combined with a sequence of artificial spawning grounds for lithophilous fish was presented.

The conference was summed up by a dinner during which the participants had an opportunity to exchange observations. 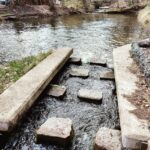 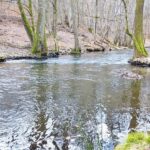 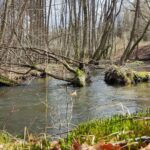 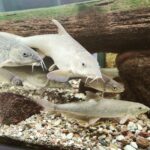 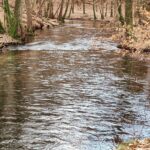 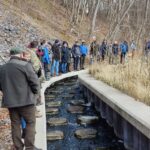 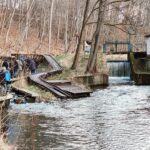 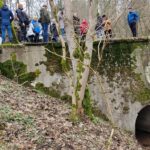 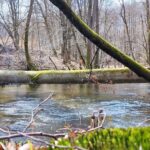 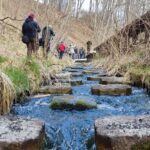 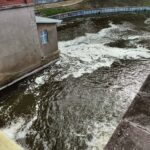 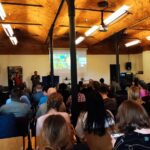 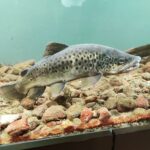 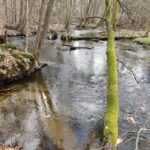 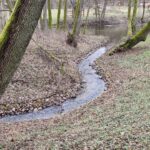 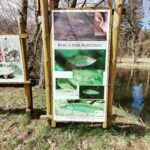 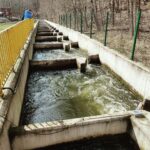