Flora of the Delta – common hop. 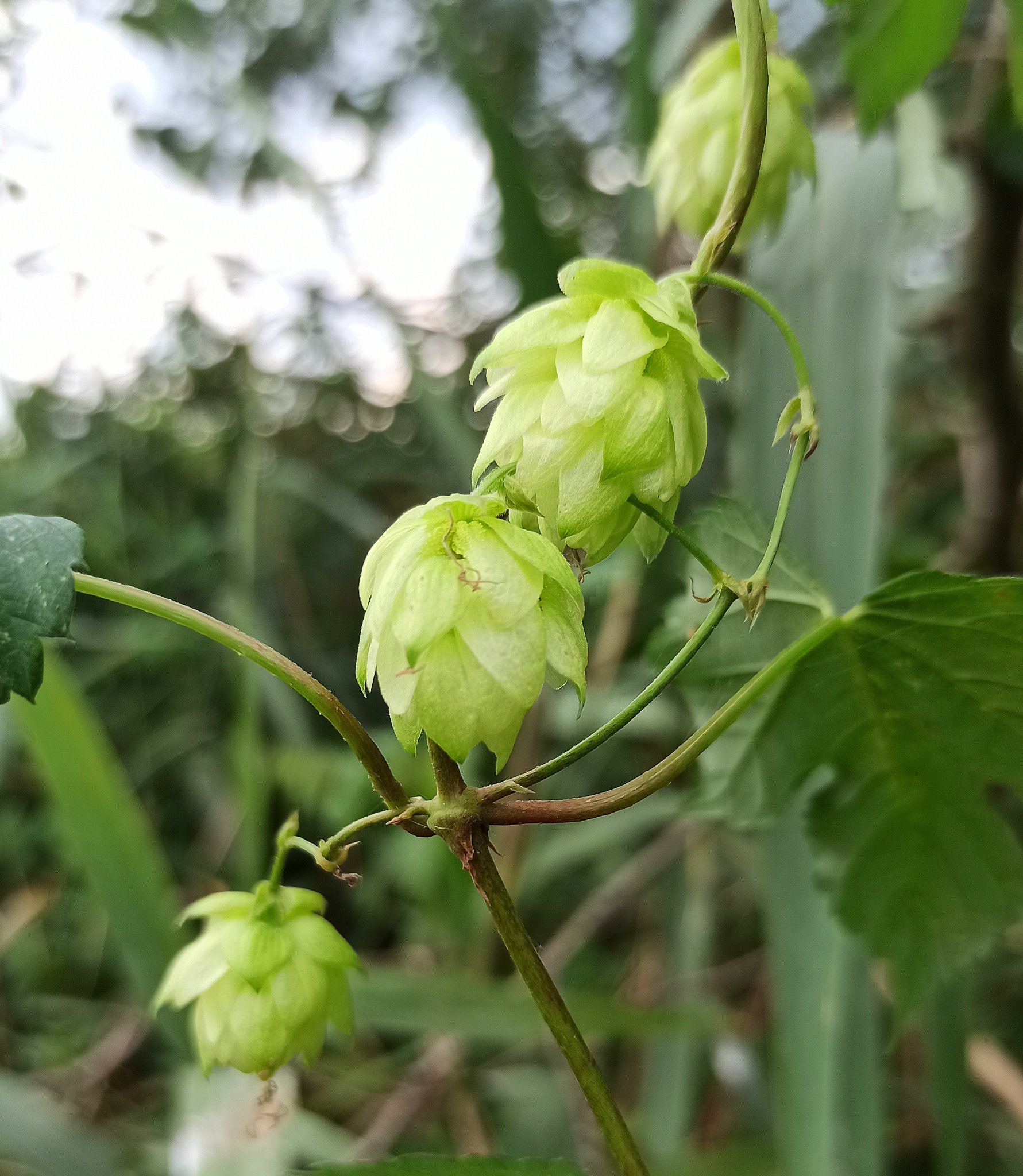 Posted at 08:46h in Aktualności by Robert Pisarczyk

It is a perennial in the hemp family, widespread in Europe and Central Asia. It is a perennial herbaceous plant, dioecious, i.e. only female flowers grow on one plant and only male flowers on another. The creeping stem can reach heights of up to 9 meters. Interestingly, the shoots always spin to the right, that is, clockwise. The leaves have serrated edges and are covered with hairs. After flowering, the female flowers develop into showy, large, green, cone-shaped fruiting bodies, and these are the primary herbaceous material of this plant.

Hops cones contain a substance called lupulin which contains: essential oil, resin, flavonoids and tannins. Pharmacologically, it has a sedative effect, lowers blood pressure, stimulates the secretion of the digestive glands, and has a weak antibacterial effect. In addition, extracts of hops applied externally help with radiculitis, rheumatic pains, inflammation of the skin, also in hard-to-heal wounds. Common hops are also commonly used for beer, liquor and cosmetics production.

In southern Europe, young hop shoots are eaten like asparagus, and in ancient Sweden, hop stalks were used to make canvas for sails. A common plant, it grows wild in thickets, along riverbanks, near fences, roadsides, and is a characteristic species of riparian forests. Winding around trees and growing vigorously in a very short period of time, it is able to shield arbors, pergolas or fences, thus becoming an excellent garden climber. 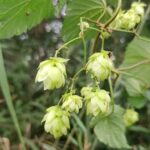 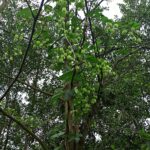 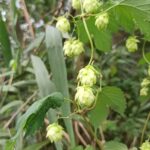 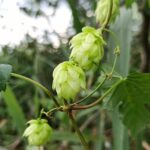 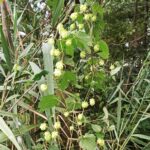