Preventive patrol on the project site. 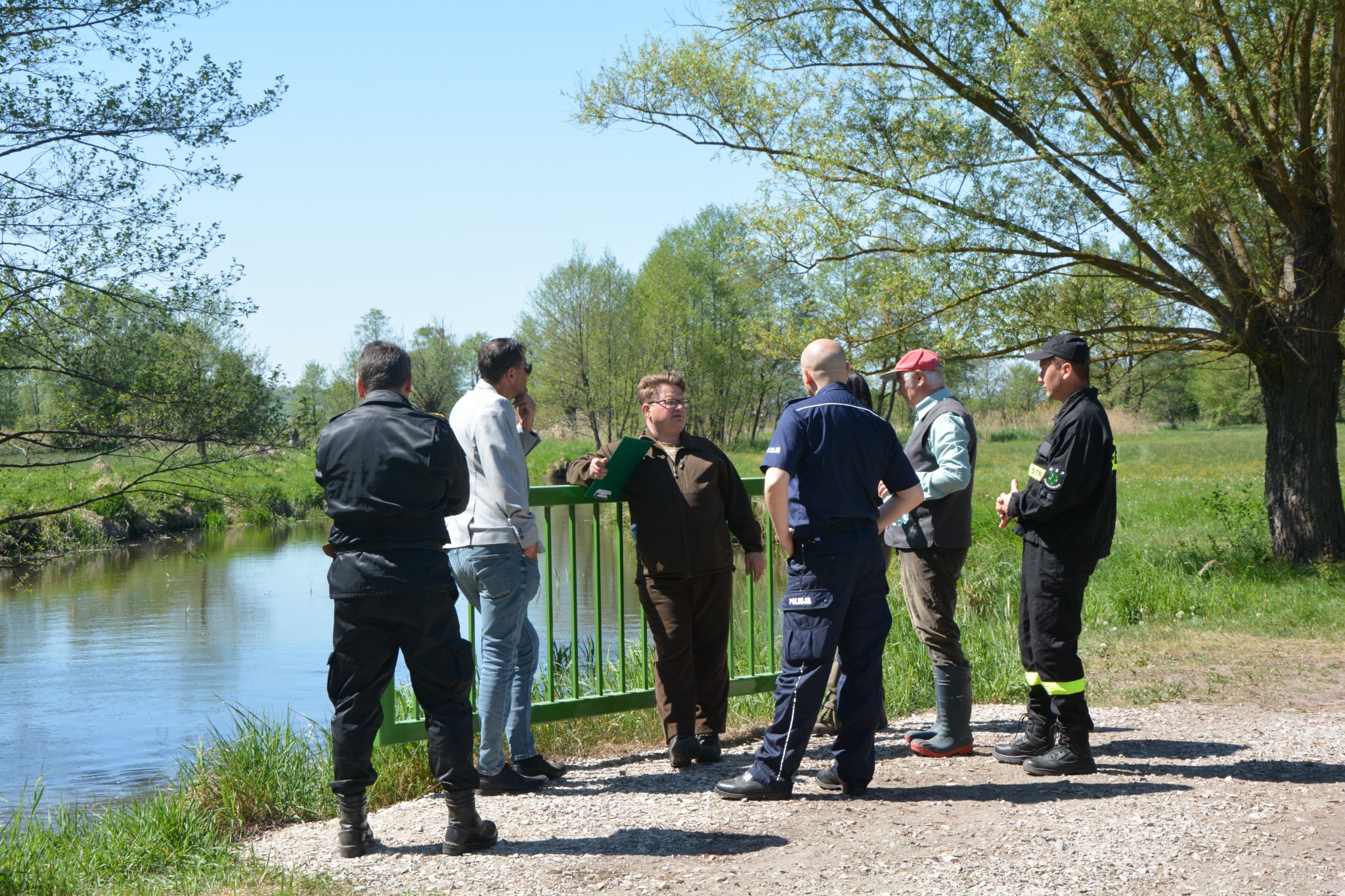 25 May Preventive patrol on the project site.

Posted at 09:24h in Aktualności by Robert Pisarczyk

On May 18, 2022, a preventive patrol took place at the project site. During the field inspection of the patrol, the area of Smuga Umianowicka in the section from the ZŚiNPK headquarters to the second culvert and the grazing site of the horses were inspected. During the patrols, the issues related to water poaching and environmental littering were discussed.

Due to the large number of arson attacks this spring, together with the representatives of the Volunteer Fire Department Umianowice and the District Headquarters of the State Fire Service in Pińczów, the topic of illegal burning of meadows was raised, which poses a real threat not only to natural habitats, but also to people.

The planned opening of the Nature Education Center and the commencement of grazing animals is an attraction for the local residents and causes increased tourist traffic in the delta. The increased number of visitors to the region causes more waste and environmental pressure. An important point of the meeting was to determine the number and location of photo traps. Their installation is aimed at minimizing the negative impact of tourists on this area. During the field inspection, together with the mayor of the village of Umianowice, a decision was made to install signs informing about the ban on throwing out rubbish. 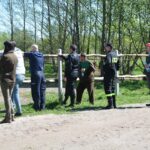 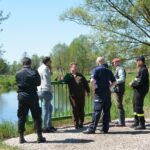 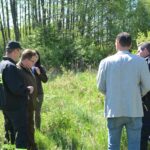 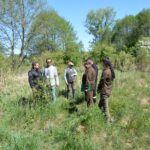 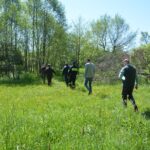 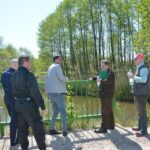